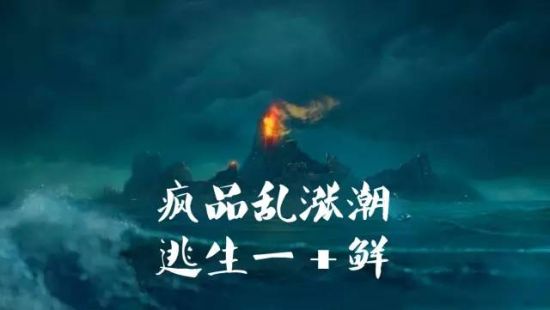 Ten words tell you that something happened in 2015å•¥
It is said that the stock market of a country is a barometer of the country's economy, and this sentence does not seem to apply in China. China's stock market is a transformer of the national economy. In 2015, the real economy was not good, but its performance was not as ups and downs as the trend of the Shanghai Composite Index. This year's stock market performance is actually a fierce game between a weak real economy and a strong national will. 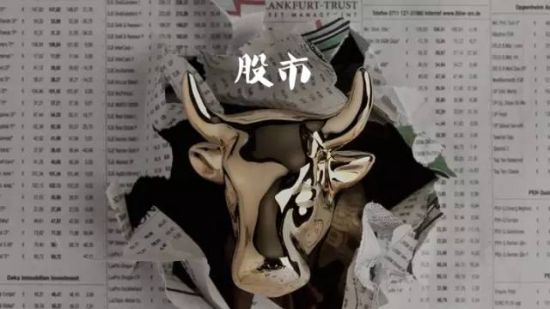 Crazy
From 2,200 points in October 2014, the Shanghai Composite Index doubled to 5,100 points in just 8 months, then turned down the thousand shares and then forced to stabilize. This is the â€œvalley graphâ€ of wealth redistribution, and also some middle-class families. The "grave curve" of the asset.
In 2015, the reversal characteristics of China's reforms are still very obvious. The stock market ended a sharp fall through a surgical operation, and various institutional benefits were also released during the crisis. 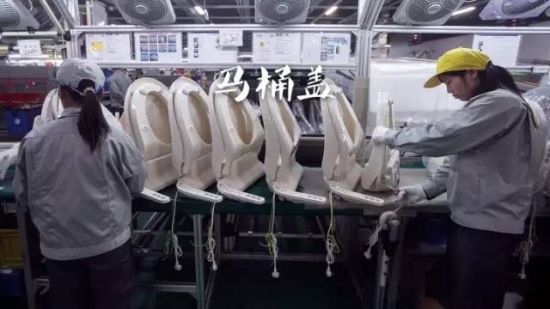 Product
In February, I brought more than 20 blue lion executives to Japan to open their annual meeting. When they came back, they went shopping spree and piled up a hill at Naha Airport. So, I wrote an article on the plane I came back to, "Go to Japan to buy a toilet cover." After the article was published, there were 2.25 million hits in the week, and then faced a very big discussion and controversy.
What is behind it? In fact, it is a rational torture of our own real economy entrepreneurs.
The real economy experienced major setbacks in 2015, and entrepreneurs for the first time thought very modestly about what the Internet and consumption upgrades mean for us. Therefore, 2015 is actually the beginning of the "Internet +" of China's real economy, and it is also the year in which China's mid-to-high-end manufacturing industry began its own revolution. 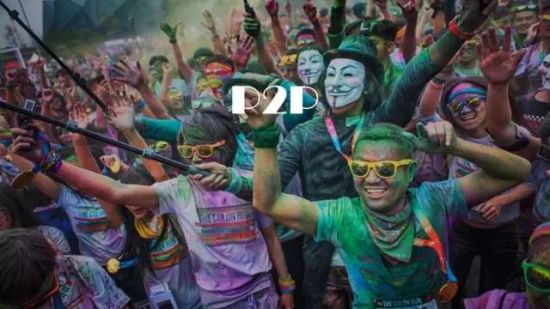 Chaos
"Chaos" is a derogatory term, or it may be a derogatory term. It shows that in a certain field, people are rushing in, capital is rushing in, new models are born, but new dangers are gathering. In recent years, some industries in China have appeared on the scale of 100 billion capital, such as the group purchase war four years ago, the O2O war two years ago, this year is the P2P war.
Since July 2014, about 100 P2P companies have been established each month. The cumulative total has now exceeded 3,800, with a loan balance of around 800 billion, and 4 million Chinese consumers are involved. The mad development of P2P in 2015 is a phenomenal event, which shows that a very rigid financial system that has long been controlled by state-owned capital has suffered from more than 3,000 large and small private organizations. At the same time, because of the lack of supervision, it is also the industry that is the most chaotic and urgently needed to be institutionalized in 2015. 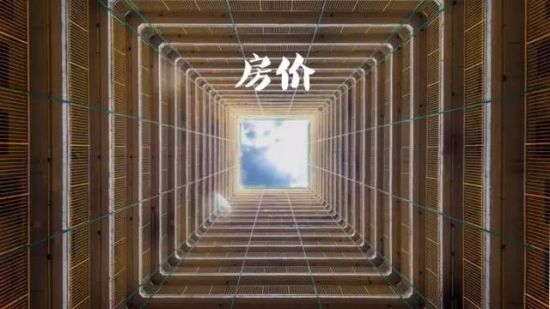 rise
This year, especially after the second half of the year, house prices suddenly began to rise in size, and I think it represents three meanings:
First, due to the internal demand of the entire government for asset bubbles and the large-scale declining stock market, real estate, especially in central cities, has once again become an important battlefield for Chinese middle class investment. The investment value of real estate in central cities was re-explored in 2015.
Second, after the urbanization entered the medium term, the central government proposed the concept of â€œurbanizationâ€. But this year's scene is just the opposite. The population and capital are gathering rapidly in the mega-cities. In 2015, China's urbanization entered a very contradictory crossroads.
Third, for quite a long time, China's real economy and capital markets have been ups and downs, but one data has been growing steadily, that is, the price of urban land transfer fees. The rise of real estate in the second half of this year is on the one hand the safe-haven demand for resident investment and on the other hand the result of strong government push. 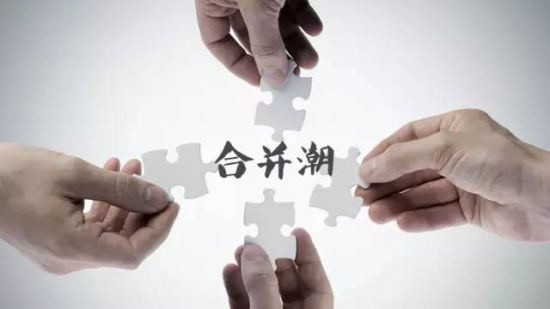 tide
In the field of industrial economics, when a industry sprouts and erupts, the group will rise together and fight hard. However, when the mature and extended development dividends are eaten up, the company will certainly protect the interests through mergers and acquisitions, which means that the turning point of this industry has arrived.
The O2O field has experienced a large-scale war since three years ago. By this year we have seen a rapid merger with Didi, Ctrip and where to merge, Meituan and the public comment merge, and the merger and 58 merger, these tens of billions of mergers and acquisitions instructions "Internet The + information service and the O2O field have entered the mature stage of the industry. The war on the Internet in the traditional service industry will no longer have a big business opportunity. 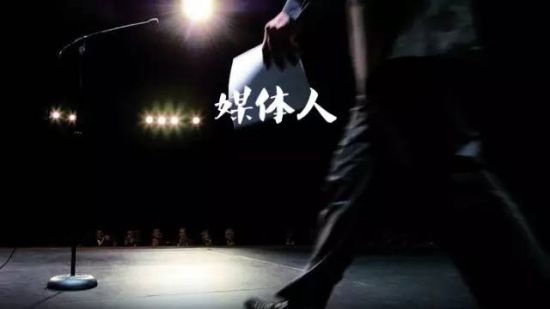 escape
In all industries this year, the most panic is the media industry. The traditional media has suffered an unprecedented and possibly irreversible impact. An old classmate of mine, who ran to the south after graduating from university in 1990, spent 13 years turning a magazine from a labor magazine into the best political and economic magazine in China. Then he spent 12 years in Shanghai doing China. The best financial daily newspaper, he also left the daily newspaper in June this year. At that time, I was very emotional and wrote a "The last "watchdog" also left."
Recently, we have seen a lot of media dying. Many excellent media people will either leave the media industry forever or become new media people. In this sense, 2015 is a very dramatic year for the Chinese media revolution, and the sound of the collapse of the old world is very loud. We held this year-end show, which is an attempt of new media. Every young friend who watched the live broadcast of the live, iQiyi [microblogging] video and 500 coffee shops across the country is actually a media revolution. Participants. 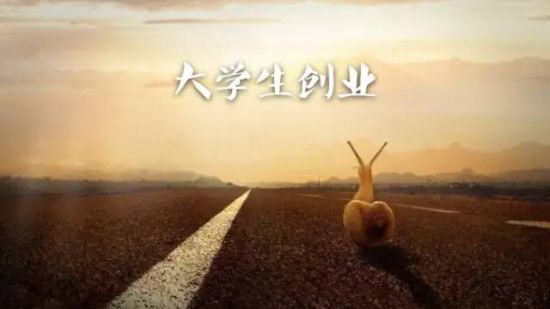 Health
Some people believe that after 2015, China's economy will enter a long-term recession. I can't agree with this point of view. I think that as long as two things are happening, the Chinese economy will not collapse. First, when we left this venue and walked to the road, we could still see scaffolding, which shows that China's urbanization process continues. Second, you rush into any coffee shop. If you see young people still talking about starting a business, this country has hope.
China now has 2.6 million 80s and 90s of entrepreneurship every year. This year, 300,000 entrepreneurial salons have been held nationwide, and there are 3,200 entrepreneurial spaces in more than 1,000 cities. China is still a business paradise.
At the same time, we also see some things worth worrying about. Millions of young people build the Great Wall of China every year, but the efficiency is not very high. Some institutions surveyed in Guangdong and found that 70% of Guangdong college students started their business. In addition, the data of the Academy of Social Sciences showed that the failure rate of college students in entrepreneurship reached 97% within three years. These two data show that how to improve the entrepreneurial efficiency of entrepreneurs in the next few years is a topic worthy of attention. 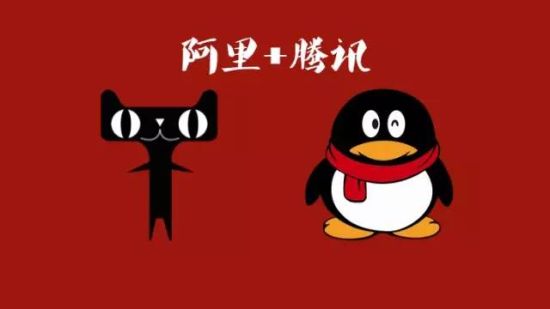 one
In 2015, some people seem to want to dominate the world. One cat and one penguin gradually control our information and transactions from the e-commerce and social fields. Both of them are huge public companies, with billions of dollars in cash. In 2015, the two companies carried out large-scale participation, mergers and acquisitions, etc. The following picture is probably only one-fifth of their acquisition this year.
There are 8 of the 10 mobile clients that the Chinese use now, either belonging to the Ali system or belonging to Tencent (150.9, -0.90, -0.59%, real-time quotes), and if it was three years ago. The data they add together should not exceed four. Today, the problem facing small and medium-sized enterprises is how to deal with the imperial-level Ali and Tencent, and how to carry out a breakthrough innovation.
There is another problem that has been seriously brought to the table in 2015. This is something that everyone, including the government, academics, small and medium-sized enterprises, and even Ali Tencent must think about, that is, how to face the birth of monopoly. 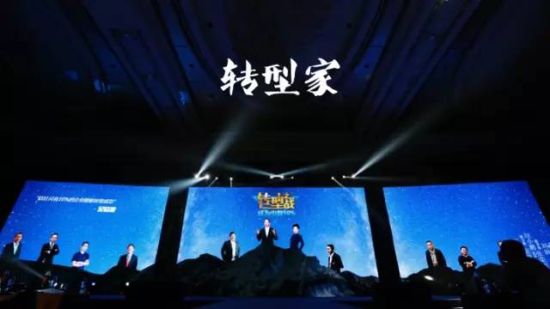 +
"Internet +" has really become a problem for entrepreneurs to seriously and eagerly consider this year. How to use the thinking, models and tools of the information revolution to transform all the production factors and improve the relationship between us and consumers. Relationship.
How to complete this transformation is a very important topic in 2015. This year, Wu Xiaobo Channel held a thousand-level transformational battle course in Shenzhen, Shanghai and Foshan. We invited entrepreneurs from the traditional industry to open laundry, do home, open department stores, etc. They have made a fruitful transformation within two years, we call them transformation homes. This kind of communication has just begun in 2015. In the next five years, every family member of a traditional enterprise must turn itself into a transformational family. 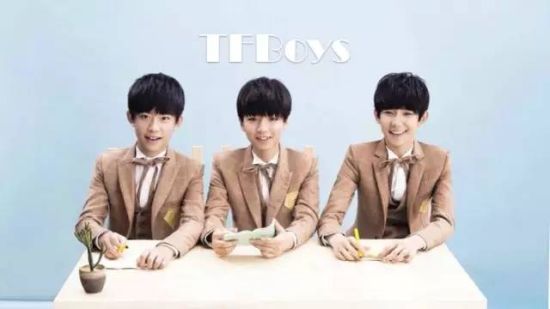 fresh
Small fresh meat is probably one of the terms used very frequently in 2015. I only knew Luhan in December 2014. I wrote an article in February of this year. Every time I go out to give a speech, I will do such an investigation. I initially knew that the proportion is less than 15%. Nowadays, many people know Luhan. And even know TFboys.
Today's China is a particularly interesting business country. Our money and investment sovereignty are in the hands of the 60s and 70s. The entrepreneurial sovereignty is in the hands of the 80s. The consumer sovereignty is in the hands of the 90s. The entertainment sovereignty is in the 00. After the hand. This is the era of "five generations of the same family, each has their own fun", the level of consumption is very rich, and the possibility of change becomes very uncertain. (The author of this article: Financial writers. This column is Wu Xiaobo WeChat public number "Wu Xiaobo Channel" content.)


Insulated glass/hollow glass/double glazing glass is made of two or more pieces of glass glazing sheets which might be low e or Reflective Glass or normal float colored glass and use sealant gumming and aluminum spacers which was filled with desiccant together. Insulated glass/ Hollow glass/IGU/Double glazing glass with the perimeter of the spacer that gets in contact with the glass is properly sealed with primary and secondary sealants to ensure it with air/argon tight.