1
Abstract Following the violation of the tampering measurement in the exhaust gas and fuel efficiency test in Nissan in July, Suzuki, Yamaha and Mazda held a press conference on the afternoon of the 9th, acknowledging the existence of similar problems. Nissanâ€™s violations were exposed after the Japanese...

Sini, Yamaha and Mazda held a press conference on the afternoon of the 9th, following the fact that Nissan Motor was exposed to the violation of the measured values â€‹â€‹in the vehicle exhaust and fuel efficiency test in July, acknowledging the existence of similar problems.

After Nissanâ€™s violations were exposed, the Japanese Ministry of Land, Infrastructure, Transport and Tourism instructed other automakers to check for similar violations.

Suzuki issued a press release on the 9th that in the fuel efficiency and exhaust gas sampling test, the results of the vehicle speed exceeding the specified range and the overspeed time exceeding the allowable range were invalid, but the testers treated the results as effective results, involving a total of 6401. a car.

Yamaha Motor Corporation's deputy director Watanabe Watanabe said in a press conference that afternoon that they surveyed 335 motorcycles involved in data measurement and found that seven of them had data to be rejected during the test as an error in valid measurement data. .

In addition, Mazda also admitted that there are similar problems in the quality inspection of 72 vehicles.

Japanese car companies have been frequently exposed in the past few years in the detection process. Mitsubishi Motors and Suzuki Motor were exposed to tampering fuel efficiency data in 2016. Nissan Motor and Subaru were exposed in 2017 to use unqualified inspectors for vehicle inspection. Coupled with the problems discovered this time, it is bound to reduce consumers' confidence in Japanese car companies. 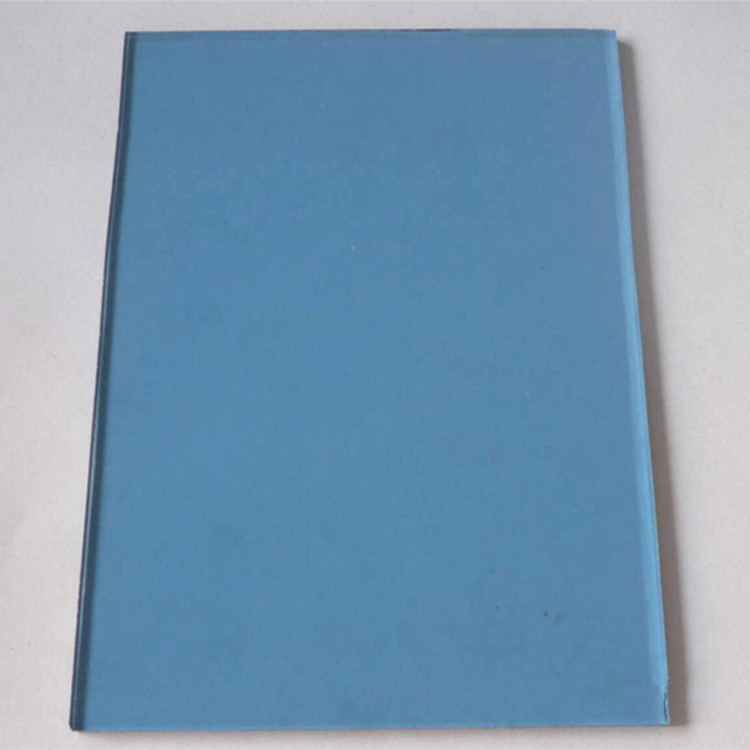 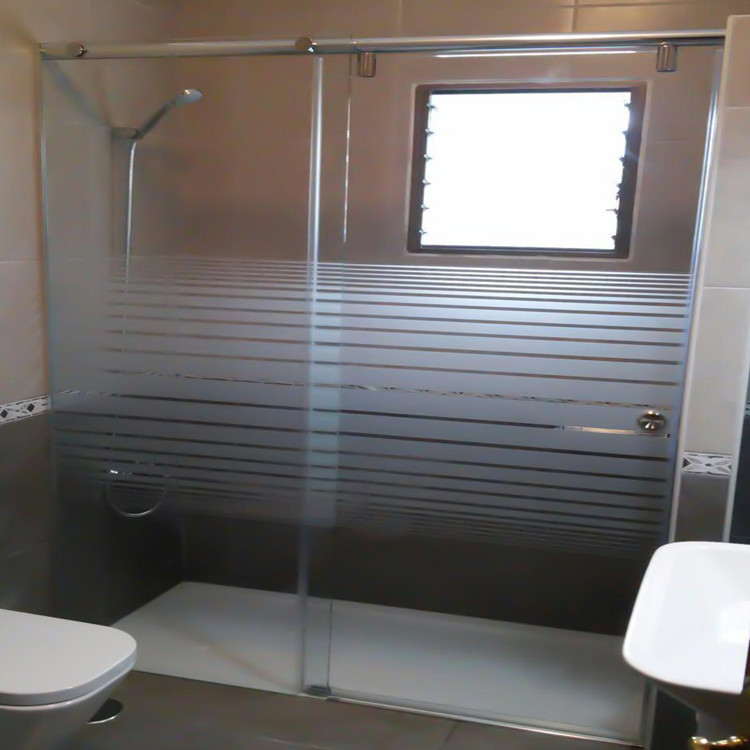 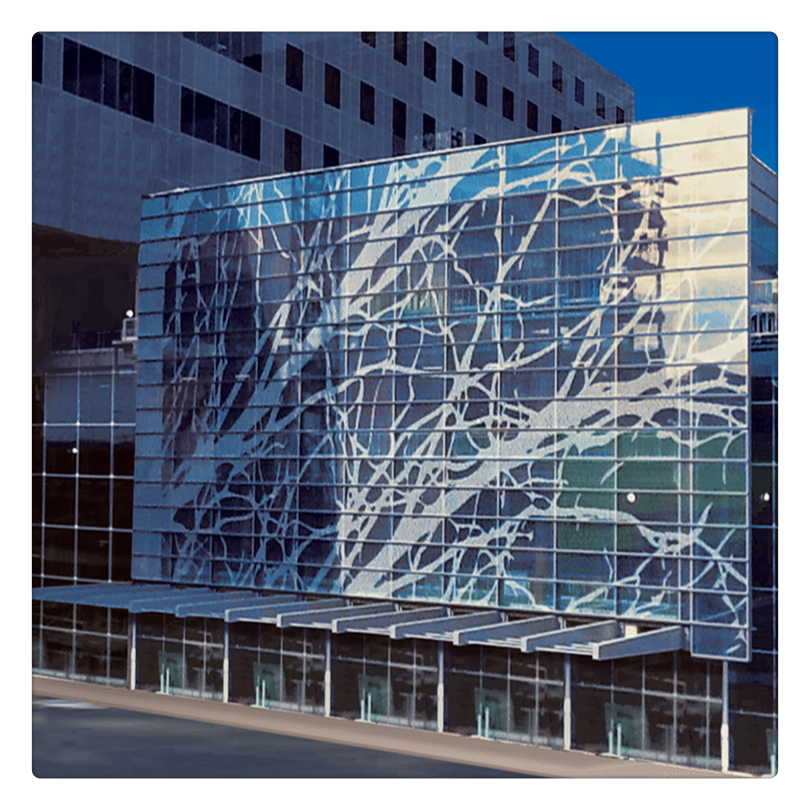 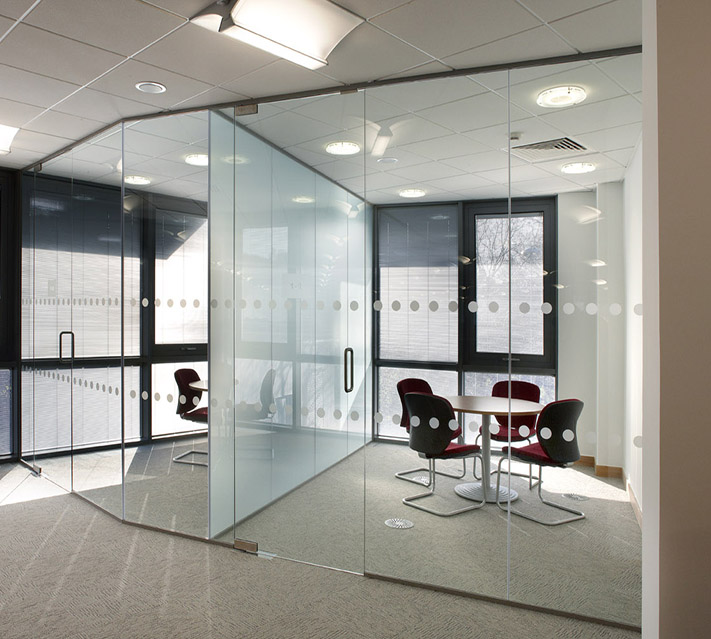 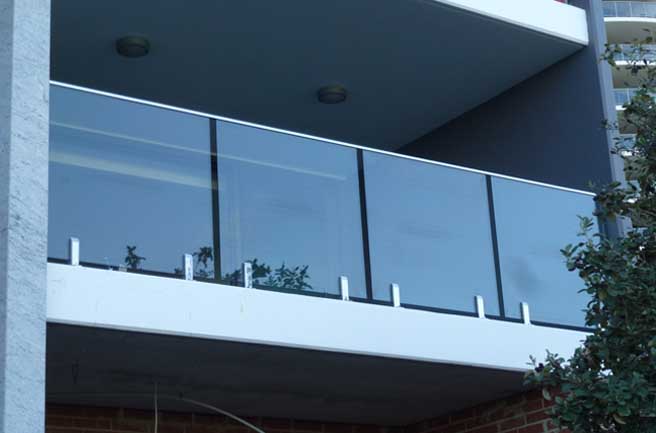 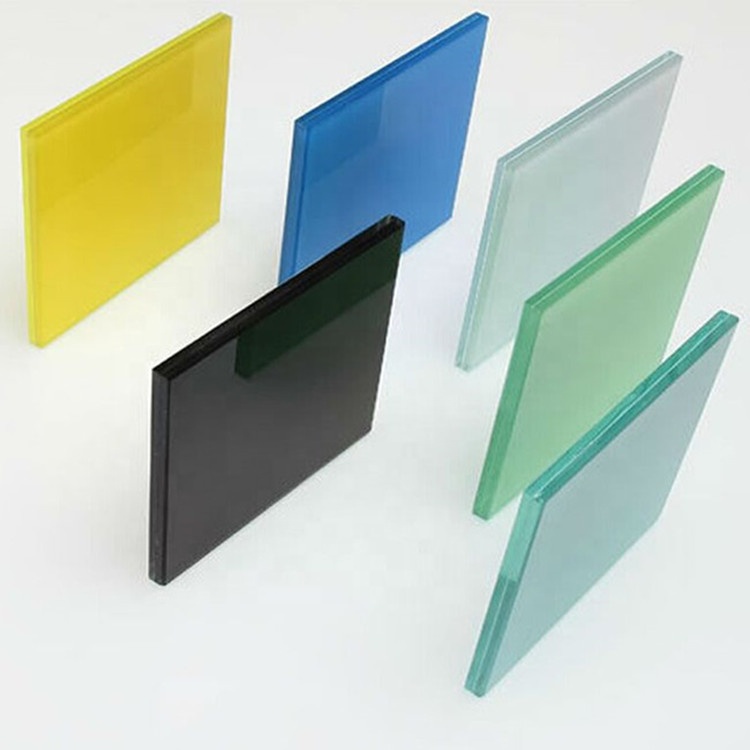 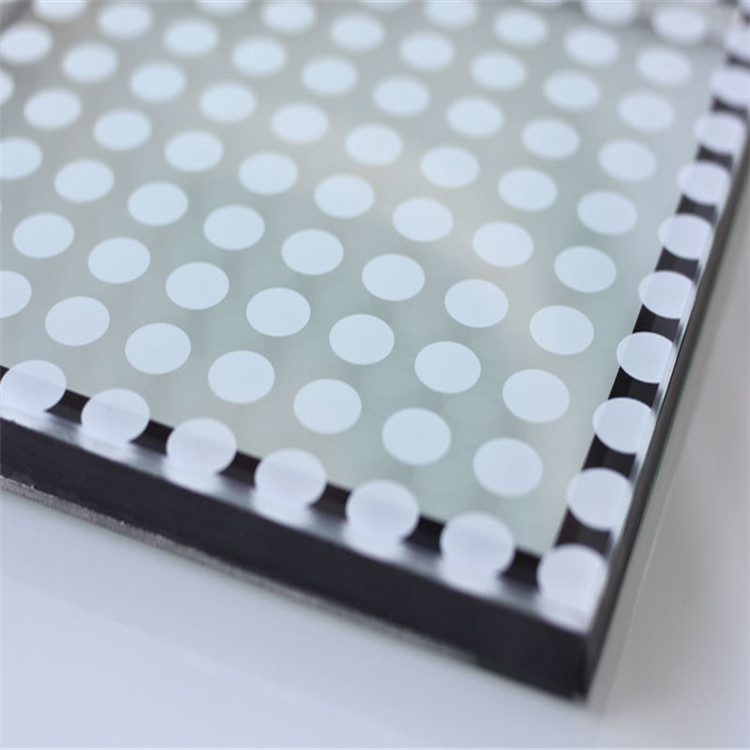 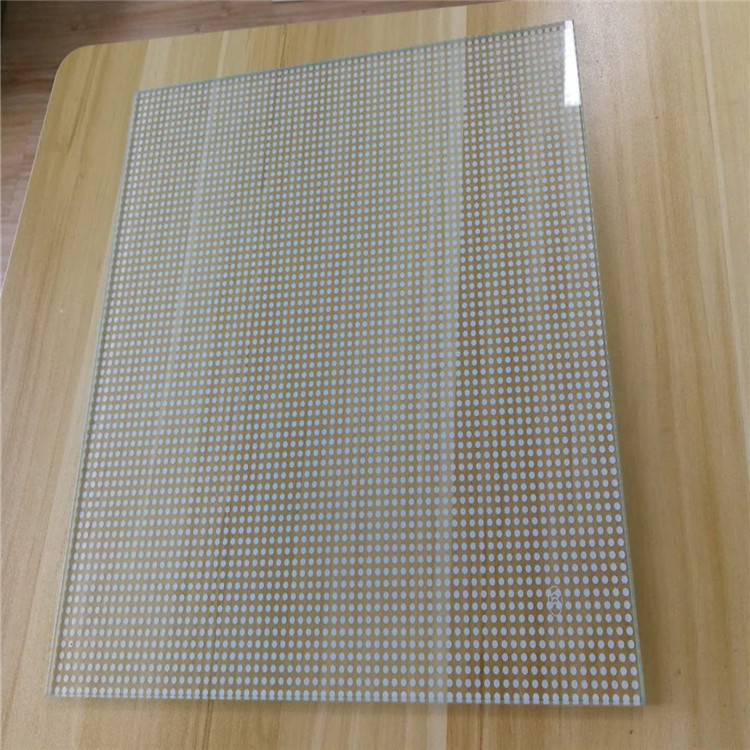 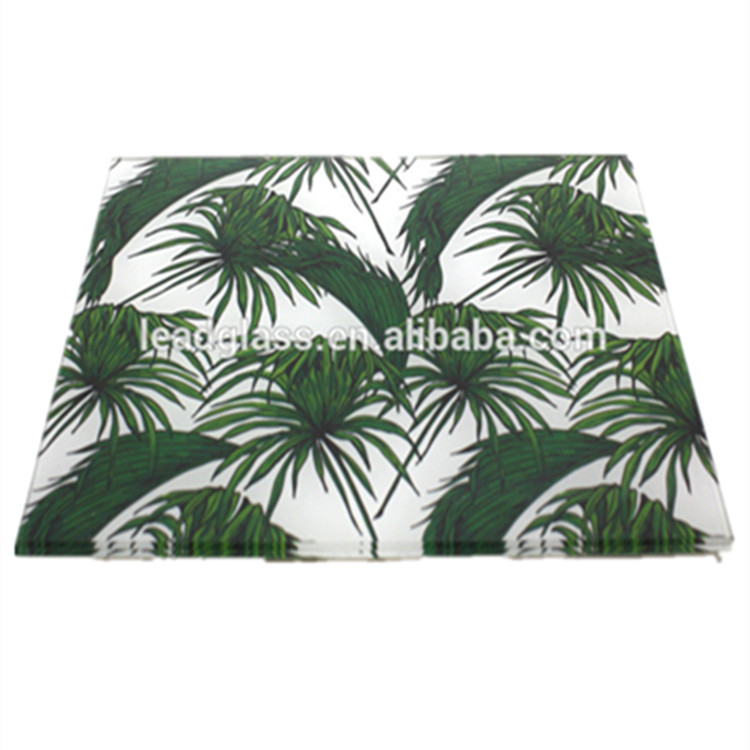 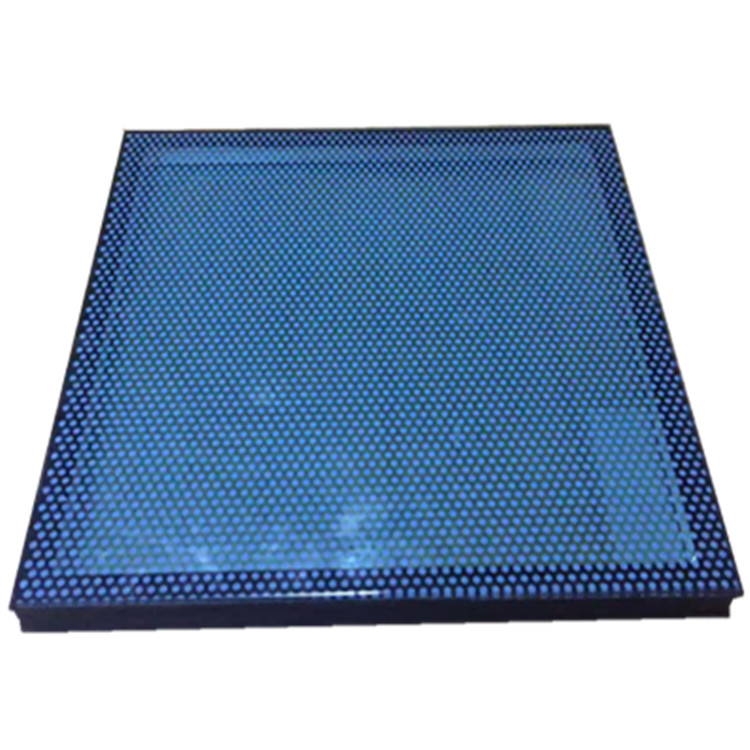 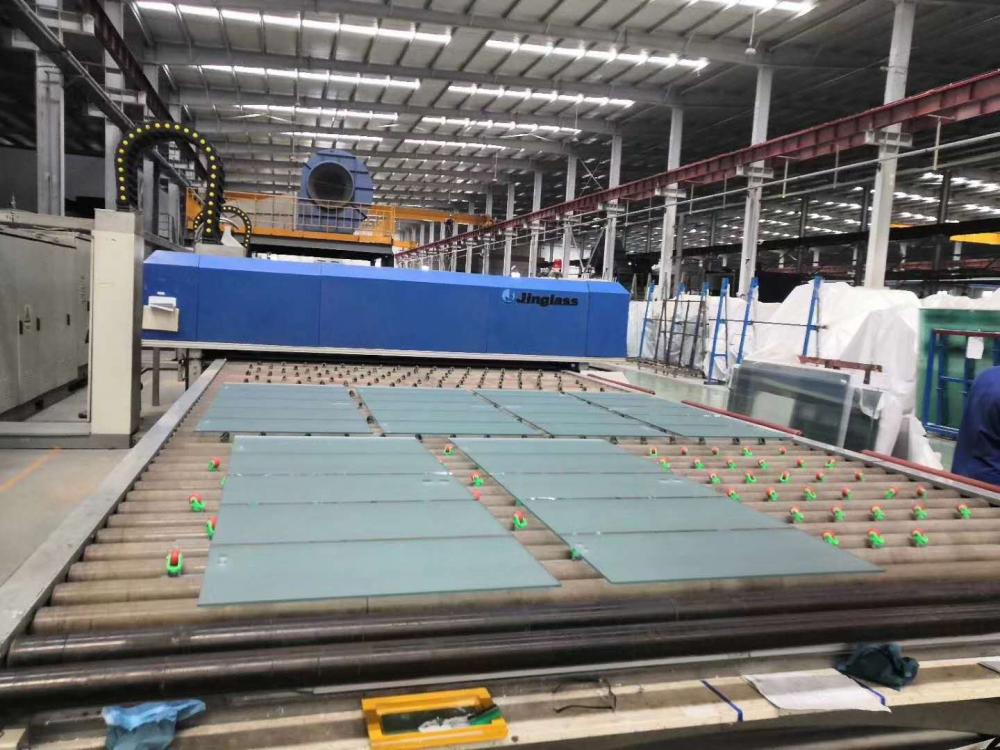